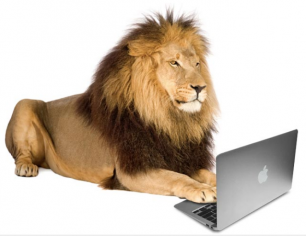 Mac OS X Lion (10.7), introduced a bunch of new features to the Mac platform. At the same time it’s taken away some things that experienced Mac users are used to. The idea was to remove things that the average user doesn’t need.

If your like me, you might have yelled “Hey! Where is the Library folder in OS X Lion?”, when trying to access data from the iPhone simulator.

After doing some research, I found that the folder was not gone, it had simply been hidden. Running the following command from the terminal, I was able to make my Library folder visible once again.

You may also need to restart finder by using this command

If for some strange reason you want to go back to being a n00b and hide the Library folder again, you can use the following command

How a bad hard drive changed everything for me

Too cool for iTunes Match