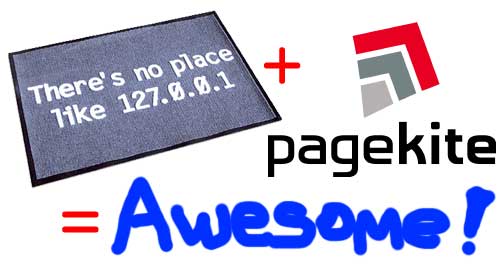 If you have done any serious web development, you know how important it is to have a local environment to work in.

It’s not very hard to set up a local web server, database server, and just start banging out code. If you have a mac, you don’t even need to install anything to start a PHP or Python project.

Development problems comes into play when you reach a point in your project when you need to start making inbound calls for things like oAuth or web hook callbacks. For these sorts of things to happen, you need your dev machine exposed to the world, and presented in an addressable format, or upload the whole project to a production server – both, a pain, and a time suck when you are developing.

Exposing your web server to the world usually requires a few modifications and a little bit of know how. Once ready to expose to the world, you need to open firewall ports and advertise your IP Address. If you are like me, and program on the run (office, home, coffee shop, airport, etc), I don’t always have access to router / firewall / port forwarding settings. Technically it’s against the Terms Of Service of my internet provider to expose a web server on my connection, so I CAN’T open any web server ports.

Enter PageKite to save the day.

PageKite is a cool project out of Iceland (yes Iceland!), that solves the problems I listed above. PageKite makes local websites or SSH servers publicly accessible in mere seconds, and works with any computer and any Internet connection. It’s also 100% Open Source. It’s dead simple to use. You just need python installed on your machine (which serious web developer doesn’t have python installed?), and the pagekite.py file from pagekite.net.

For $4 a month, you can’t beat the ability to run a simple lite weight script that securely exposes your web server to co-workers, API services, and anyone else you can think of. You probably don’t want to run a production level server via PageKite, but it gets the job done for development work, and it does it in an amazing way.

The best part is the fact that it doesn’t matter what type of connection you are on, you can expose your work to whoever wants to see it. No firewalls, no dynamic IPs, no hassle. I’ve used PageKite to build my last two Shopify apps, SEO Meta Manager, and Order Lookup App. It’s been nothing but an awesome experience. PageKite has found a permanent place in my web dev tool box.

check it out at http://PageKite.net. The Video below is a bit long but explains it very well. 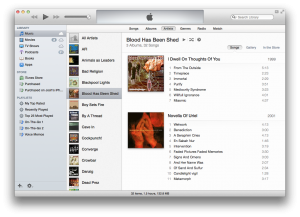 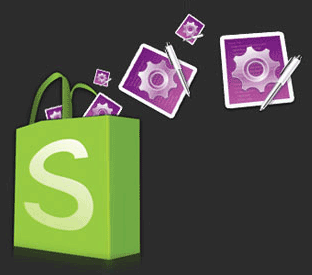 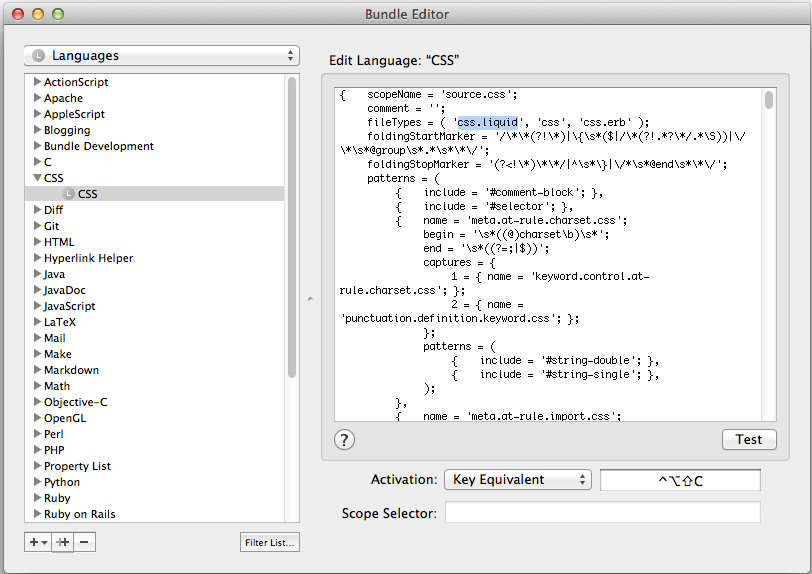