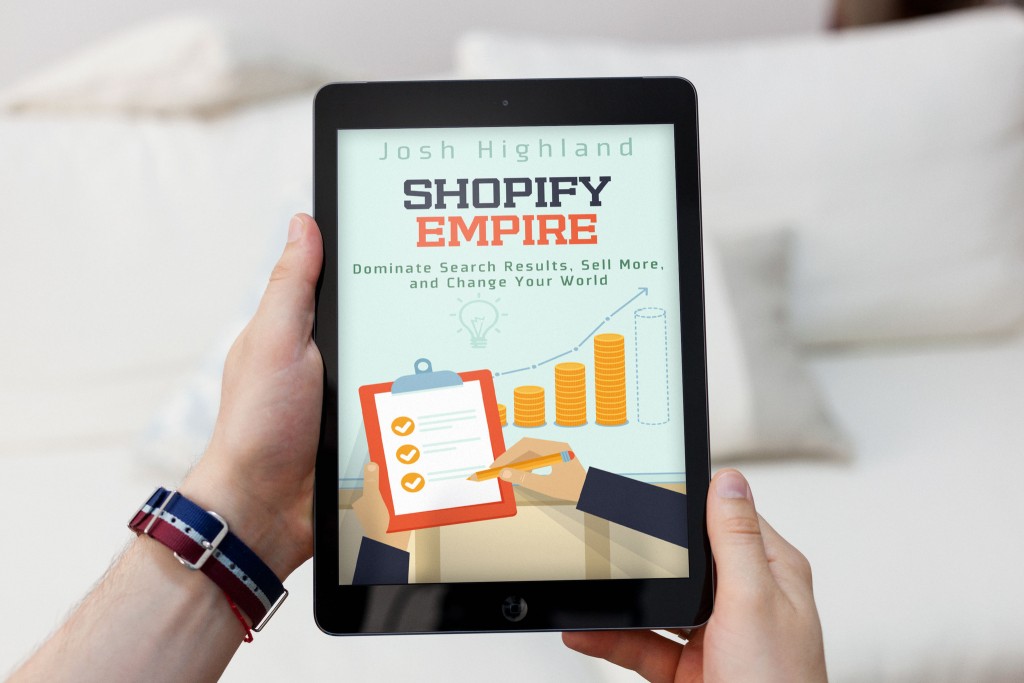 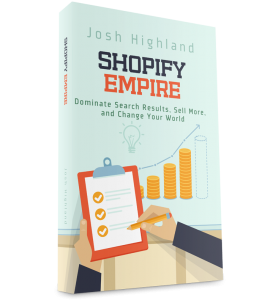 Well, I did it. I wrote and released a book. “Shopify Empire” went live a few weeks ago and it’s been a whirlwind sense then.

I’ve written and released dozens of apps over my career. I expected this book release to be similar to an app release – I was wrong. I’ve learned that people react very differently to apps and books.

Almost everyone uses computers and apps everyday, but there is a disconnect from them. Apps are generally easy to install, and use. How they work, most people couldn’t tell you. Most people don’t write code, even less write SaaS products. For the most part, apps are magical things, written by anonymous geeks.

I think that most people understand what books are, what goes into them, and they understand the struggle of the writing process. Not everyone is a “writer” but most people write all the time – work reports, school work, text messages, emails, blog posts, Facebook, etc, so they can better appreciate books.

I’ve never thought of myself as a writer. I have a lot of thought and opinions, but putting them into written form has always been difficult for me. I’ve done a fair amount of public speaking, video, and podcasting, but always avoiding the written form whenever possible. To be completely honest the real magic happened during the editing process. It was basically worse than the worse code review I have even been through, but in the end the book is MUCH better for it, as am I. 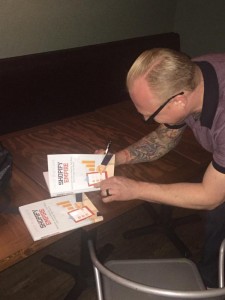 One of my reasons for writing this book was to push myself to grow in a new direction. I think it’s done that in a major way. The process for me was much more difficult than creating an app, and oddly just as satisfying. I might not be the best writer in the world, but I no longer can make excuses to avoid writing and generating content.

I’m very grateful for the outpouring of support I have received. In the few short weeks that the book has been out, I’ve already been a guest on a Shopify podcast, done an #AMA event, and even did some book signing. I’m excited to see what the future holds as Shopify Empire gets into the hands of more people.

You can find Shopfy Empire at

So I’m writing a book

Improving the SEO of a Shopify store